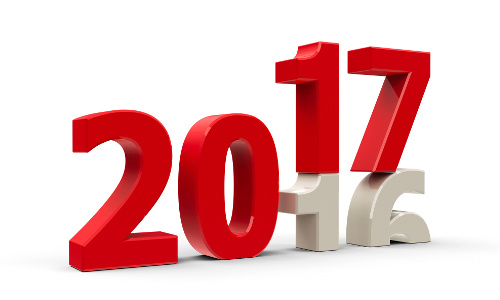 The city of Richmond, Virginia has experienced a boom housing market in 2016, according to real estate conglomerate Zillow, and one of the big reasons for this impressive housing growth is a powerful and diverse economy, which the city has enjoyed throughout the year. Income in the city has grown at a rate of 1.2%, with a low 4.4% unemployment rate, all of which has contributed to steady performance in the sectors of education, finance, government and manufacturing. In fact, Richmond has emerged in 2016 as the fourth hottest housing market in the country, trailing only the high-tech centers of Seattle, Denver, and Dallas-Fort Worth.

Why the Richmond market was strong in 2016

The median list price for Richmond homes through the early part of the year was steady at $215,000, while the sale price was slightly lower at $183,000. This represented a 12.4% increase over the median list price from 2015 and a 12.2% hike in the median sales price from the previous year. The  home equity increase for 2016 is projected to be a modest 2.1%, expressed as an annual rate, which is significantly lower than the national average of 6.1%.

What this means in practical terms is that home prices are up in the Richmond area, but price growth is definitely experiencing a slowdown, and that trend is projected to continue through at least the early part of 2017. One area that the Richmond housing market continues to score very well on is in affordability. For the first part of 2016, the national average of income percentage allocated to mortgage payments was at 14.5%, whereas in Richmond that figure was a much more modest 9.5%.

The momentum that the housing market experienced in the first half of 2016 will probably not be sustained in the latter half of the year. Since the National Association of Realtors (NAR) predicts a lower price growth in the state of Virginia than in the rest of the country through 2017, it appears that the housing market is set to cool off in Virginia, and stabilize during the first half of next year. The Richmond real estate market is very likely to fall into step with housing figures across the state as a whole, and experience little growth after leveling off from the gains of the present year.

Statistics indicate that more millennials are entering into home ownership, especially in markets that are considered to be more affordable in the country, such as the Richmond market. Concurrent with this development is the fact that greater numbers of baby boomers are retiring and purchasing suitable housing. Then too, mortgage rates have been historically low, and when coupled with the known shortage of available housing, a situation has been created where greater the normal demand rules the day.

In effect, more buyers are chasing fewer houses. This partially explains why 2016 sales been robust, and why sales inventory has moved relatively quickly through the first part of the year – with the lowest national median number of days on market in nearly a decade. If there is a dark cloud to this good-news scenario, it’s the fact that real estate experts are convinced that the pace for sales is fairly near its peak rate, and that means an eventual slowdown is almost guaranteed.

Unless there is significant growth in new home inventories as well as existing home inventories, there will simply be an under-inventory situation in most areas of the country, including Virginia and in Richmond. In all likelihood therefore, sales growth will flatten out and possibly even decline, even though there may still be strong demand from buyers.